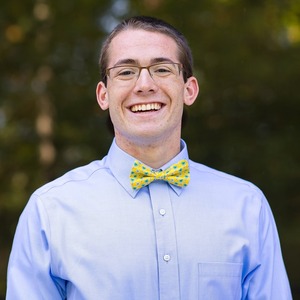 Noah is returning for his sixth season with the Cruisers! This is his third season as Head Coach, and previously, he spent three seasons as the Assistant Head Coach. He has been a member of the NVSL community since 2002 swimming for the Parliament Panthers. He was a member of the Mason Makos National Team and the Lake Braddock varsity swim team, where he was a state team member for two years and captain his senior year. While in high school, Noah’s coaching experience included four years as the assistant coach for the Parliament Panthers summer and winter swim programs, three years as a coach for the Swim with Beth program, and two years as the Mini Makos Developmental Coach for the Mason Makos Swim Team.

Noah attended the University of Mary Washington, where he was a member of the varsity swim and dive team. During his time on the team, Noah achieved multiple NCAA ‘B’ Cuts, was named an Academic All-American in 2019, and finished off his career undefeated against all conference opponents during his senior season. Noah is one of only three swimmers in UMW history to break 4:00 in the 400 IM. He also graduated as the School and Conference Record Holder as a member of the 800 Freestyle Relay. With all his accomplishments in the pool, Noah was named UMW's Winter Athlete of the Year in 2020. While on the team, Noah volunteered at many swim clinics for the Stafford Junction and Special Olympics Programs.

Noah graduated from the University of Mary Washington with a B.S. in Mathematics in 2020 and a M.S. in Secondary Education in 2021. He is currently a math teacher at Frost Middle School, while also coaching for the Mason Makos during the school year.

Noah is looking forward to his sixth season with the Cruisers and can’t wait to help younger swimmers achieve their goals. 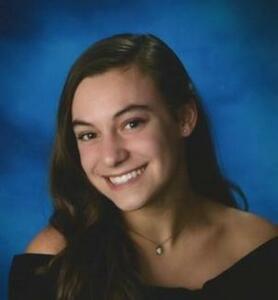 Laine began her passion for swimming as a young toddler. She joined the Stingrays when she was 7-years old and started year-round swimming at NCAP. She continued swimming year-round in Guam and Hawaii while moving with her military family. After returning to Northern VA in 2014, Laine rejoined the SOC Stingrays and began swimming year-round with Machine Aquatics. Laine graduated from Woodson High School in 2019 as a 4-year Varsity Letter Athlete with 3 Patriot District Conference Champs under her belt. She coached for the SOC Stingrays for three summers and spent as much time as possible in the water during her first three years at the University of South Florida. Laine could not be more excited for her second season with the Crosspointe Cruisers and is looking forward to a great season! 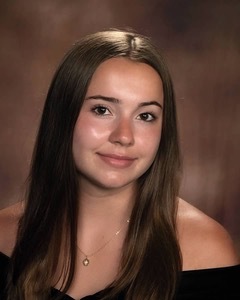 Rose has been swimming with the Cruisers since 2011 and has been coaching for the Cruisers since 2020. She was a Junior coach the last two seasons and is extremely excited to return this season as an Assistant Coach. She will be graduating from South County High School at the beginning of the summer and will attend Radford University’s Honors College in the fall to Major in Traditional Mathematics and minor in Secondary Education. She swam with South County’s varsity swim team for 4 years and was a team captain her senior year. She has been swimming with NCAP for the last two years and swam with the Mason Makos for 5 years prior. She loves being a Cruiser Coach and can’t wait for a memorable summer filled with good vibes! 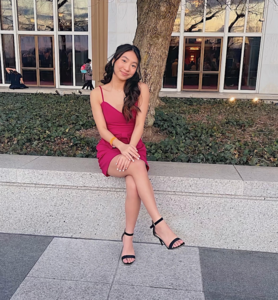 Hannah is a 2nd-year coach and has been swimming with the cruisers since 2016. She is a rising junior at South County High School and has swum on the varsity team for 2 years. Since she was 8 years old, Hannah has grown her passion for swimming from lessons at South Run Rec Center to (currently) competitive swimming with Shark Tank Racing Squad. Throughout her swimming career, she swam at the Junior Olympics and NVSL All-Stars. During the off-season, Hannah is a coach for the Shark Tank Prep Program. She is so excited to share her passion for swimming and looks forward to making another memorable summer season with the Cruisers! 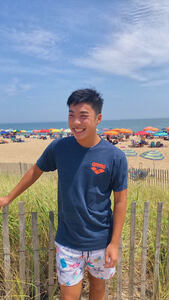 Hello everyone! My name is Jacob Diep and another 2nd year junior coach. I am currently a junior at South County High school in hopes of pursuing a computer science degree in college. I have dedicated most of my life to swimming and also currently swim competitively for Shark Tank Racing Squad all year-round. I have been swimming competitively since I was about 13-14, with my background in swimming I feel like I have much to offer to the cruisers this year. I can’t wait for the many memories and experiences I will get from this great group of swimmers this summer! 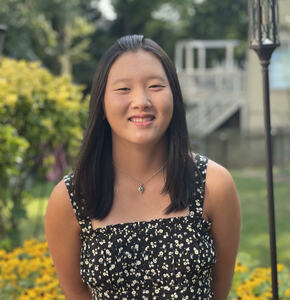 Maryn has been on the Cruisers for what will be her 10th season. Her love for swimming started in 2015 with the Sea Devils, later switching to the Potomac Marlins in 2017, where she stayed until 2021. She is now swimming for NCAP's high school prep team. While Maryn was on the Marlins, she was able to qualify for the 2019 Junior Olympics and 2019 Long Course Champs. Maryn is currently a freshman at South County High-school and swam her first year of varsity on their swim team. This is her second season of CP coaching and she couldn’t be more excited! 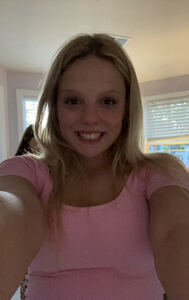 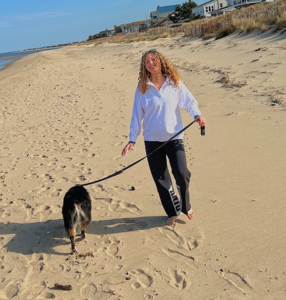 Kasia has been swimming for the Cruisers since 2016 and has been a Junior Coach for the Cruisers since 2020. Kasia is a rising senior at South County High School and swam for her high school swim team for the last three years. Kasia also swims for her club team, Shark Tank Racing Squad, where she also coaches throughout the winter season. She is ecstatic to be back coaching this summer and can't wait for the season to start and to make new memories with the Cruisers this summer! 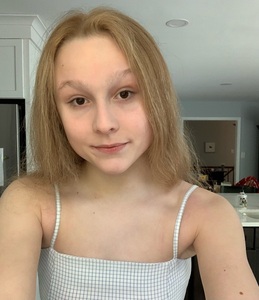 Maddie has swimming with the Cruisers since 2016. She is a rising senior at South County High School. Maddie has been a competitive club swimmer since 2018, and is currently with Machine Aquatics. As a Cruiser, Maddie has swam at every divisional since she joined the team. Maddie also has raced at individual and relay All Stars. This is Maddie’s first year coaching with the cruisers. Maddie can’t wait for the summer swim season to start! 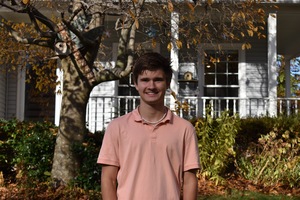 Hi! My name is Jake Sullivan and I have been swimming for 7 years on Crosspointe and 3 for the high school. I am so excited to coach again this year and look forward to all the amazing times! Go CP!! 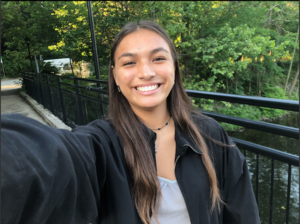 Lilli began swimming at the age of 7 with the Fort Belvoir swim team and joined the Crosspointe Cruisers soon after. She has further continued her love of swimming with Machine Aquatics where she currently swims year round. Lilli is also a sophomore at South County highschool and has swam on their varsity swim team since her freshman year. Lilli attended the Junior Olympics in 2019 and has competed in the All-Star meets individually and on relay teams. Lilli also broke the Crosspointe Cruiser 8 & Under backstroke record in 2015. She thoroughly enjoys the community that the Crosspointe Cruiser swim team has created and loves to swim with her friends every summer season. This 2022 swim season will be her first season as a coach, but seventh year on the team as a swimmer. Lilli is looking forward to contributing more to the team and mentoring young swimmers!

View all
Recent News
List of of recent news posts

Download SwimTopia Mobile to receive Team Alerts for weather delays/cancellations, sign up for meets, view your volunteer commitments and swim results, and more.